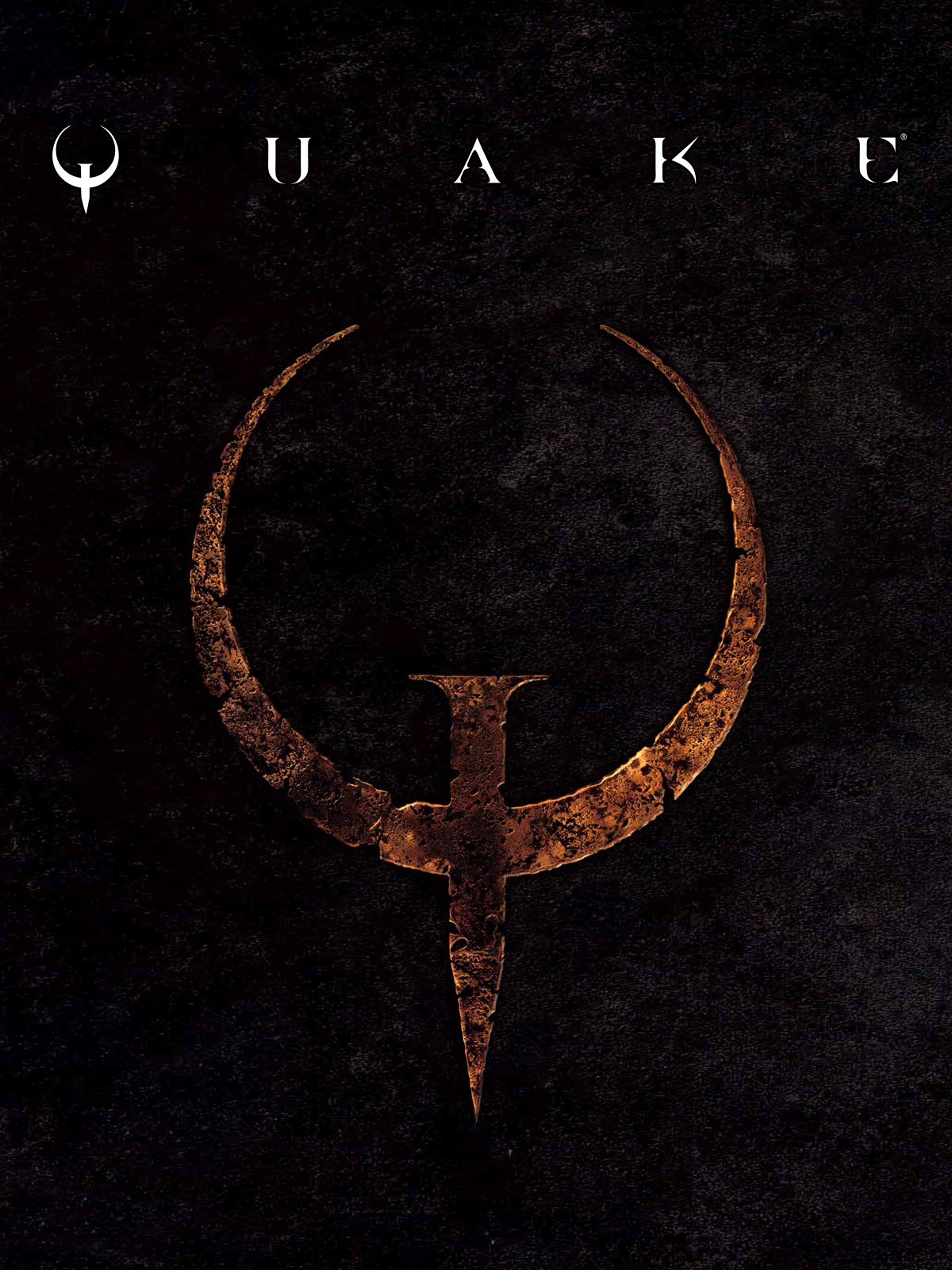 Quake, Doom, Catacomb, GTA. Right there, in your browser.

Oh. Did anyone say Prince of Persia?

I started using Gmail around 2004, when it was invite only. I remember the UX being insanely fast (it was hard to believe it was just a web app!).

At some point in that decade, Google introduced Apps, free to everyone. It allowed you to use Gmail along with your custom domain. (Wow!)

At the time, I was a student, and loved everything Google. So immediately jumped in.

On January 2021, Google announced that the free Google Apps tier would no longer be free, and users would be forced to either buy a subscription, or loose access.

Shortly after, the tone was lowered, and alternate options were announced.

I am thankful for having enjoyed at least a decade of service, for free. I sincerely am.

Maintaining a service has a real life cost: engineers / infrastructure. And I’m more than willing to pay for it.

But not to Google.

I’m done with cluttered interfaces, and I’m done of being forced into products I don’t want or need.

As of now, I’ve fully migrated my mail provider over to iCloud+ Mail (which now supports custom domains), and I just regret not having done this switch, long, long ago.